Schools in CA, DC, TX, UT, the UAE and Girl Scouts of the Nation’s Capital were also recipients!

One of many Girl Scouts enthusiastic after a special Pi Day Session hosted by The Numbers Lady!

Pi: the King of Circles!

In this episode Zero and the Digits get ready for Pi Day, March 14! Special Guest Pi brings along stories of pi in history, legislature, architecture and circles everywhere! Enjoy the fun finale, The March of the Pies! Fun for all ages.

Most of the articles believe pi is actually part of the design of the pyramids through the use of a circle. Phi, however, was likely unknown by the Egyptians at the time of the building of the great pyramids; that phi appears in the dimensions, appears to result not from the original design but due to its , that phi, appears due show up “after the fact” due to its own mathematical properties and relationship to pi. Notice that you can construct a right angled triangle with sides, 1 square root of phi and hypotenuse phi. See attached picture. This mathematical characteristic likely have given rise to phi hiding in the dimensions of the great pyramids. But nobody knows for sure. A few links to a discussion (none endorsed by NumbersAlive!) follow. Do your own research and know that there is a lot written on this topic!

In this episode Zero and the Digits learn about e, the natural logarithm that is named after the Swiss mathematician Eule. Number 4 stops by to discuss the results of her DNA tests from the firm, DNA Four Me. She discovers that she comes from all around the world! The game is about animals with four legs! Fun for all ages.

NumbersAlive! includes learning tools (books, plush number characters, games, puzzles, and more), out-of-school activities and programming. We use the arts and real-world adventures to encourage children to observe and speak about numbers in their own environments! This establishes a solid knowledge foundation for STEM academic subjects. Team Ten, led by Zero the Hero, accompanies The Numbers Lady and children on innovative, interpersonal, and interactive global education quests. They discover numerical applications and develop concepts of the scientific method. The learning adventure begins now!

NumbersAlive! is thrilled to announce their entry in the Betty White Unites Exhibit at Zenith Gallery in Washington, DC

Rebecca Klemm and Ruth E. Green created Betty White: Paint by NumbersAlive! which was in the show with 20 other artists at the Zenith Gallery in Washington, DC. This show honored the life of Betty White and was on display from January 14, 2022 – January 29, 2022. It received press from around the world, as well as the Washington Post, Huffington Post, and local Washington, DC television stations. We learned that Betty White was not only loved by people in the United States, but also by people around the world.

Watch the trailer below and e-mail Dr. Klemm at info@numbersalive.org if interesting in participating.

Follow the adventures of Big Boy, Turtle King of the pond, his turtle buddies, Dauphin and Sneaky and team of five fish. Plus hear the stories of the pond and garden plants, Dead Duck master of the garden sculptures, popcorn birds, and the baby birds born in Our Magical Garden. 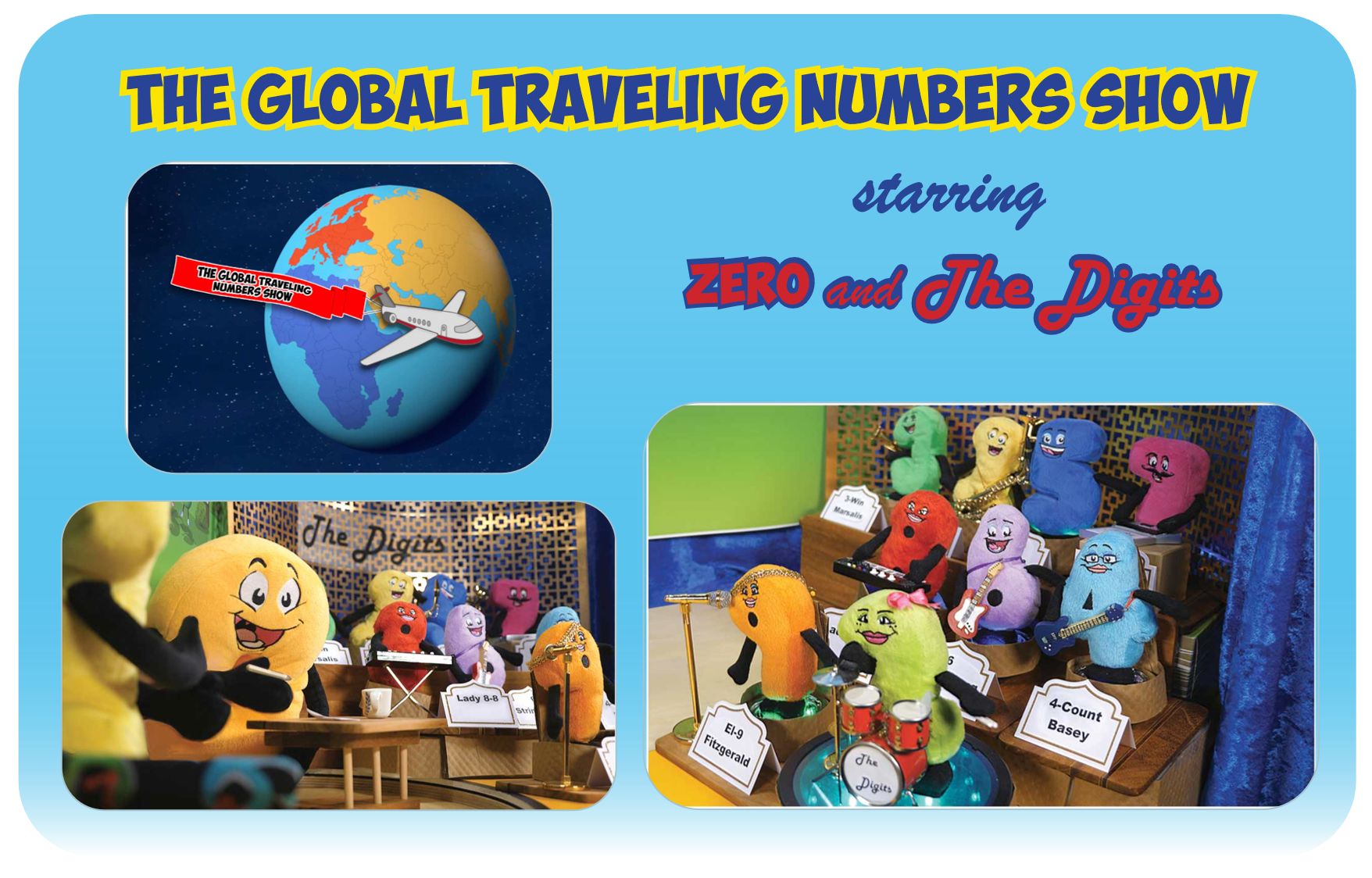 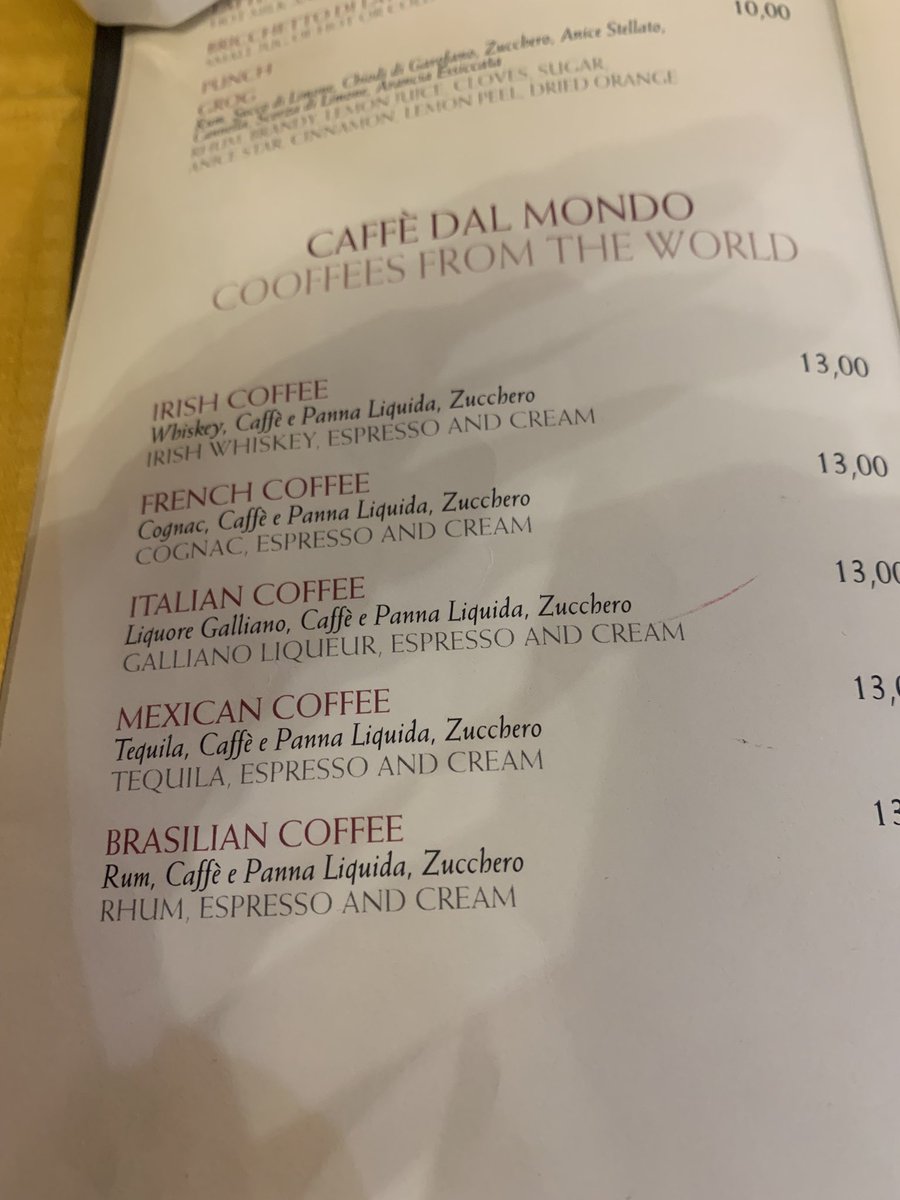 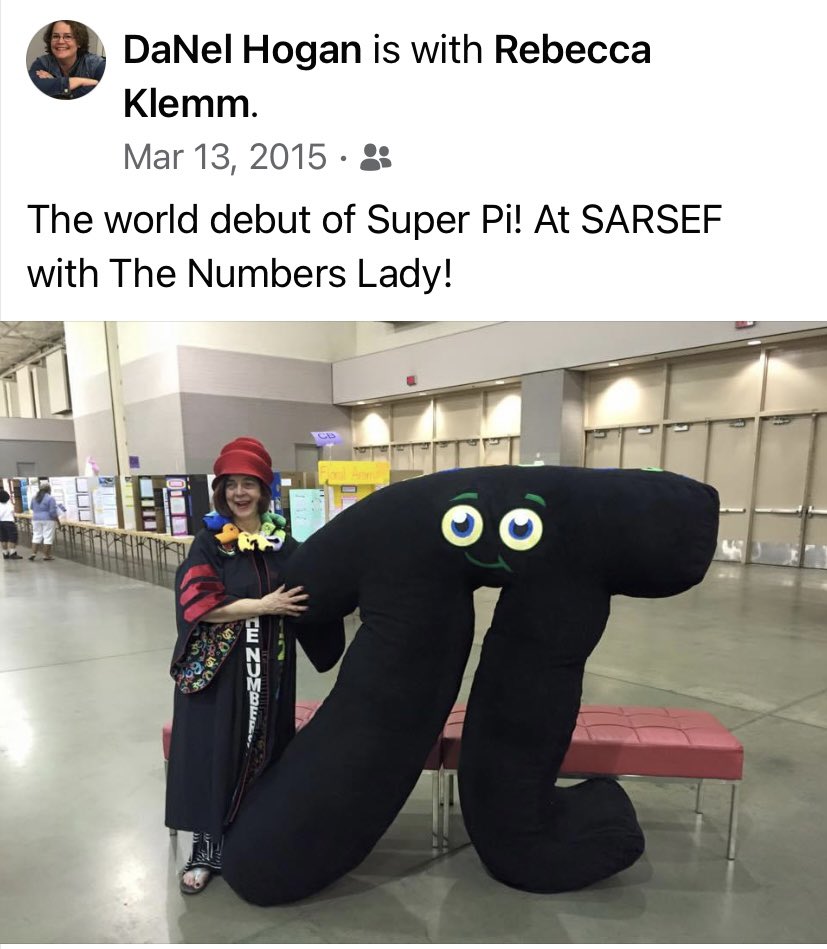 NumbersAlive! ·
@numbersalive
Find every number 0/9 in the roof design and its refection in the water of the Louvre Abu Dhabi. Tweet ideas. #louvreabudhabi #numeracy #forbes @forbes3050 @forbes https://t.co/SdT2ltmwJU
View on Twitter 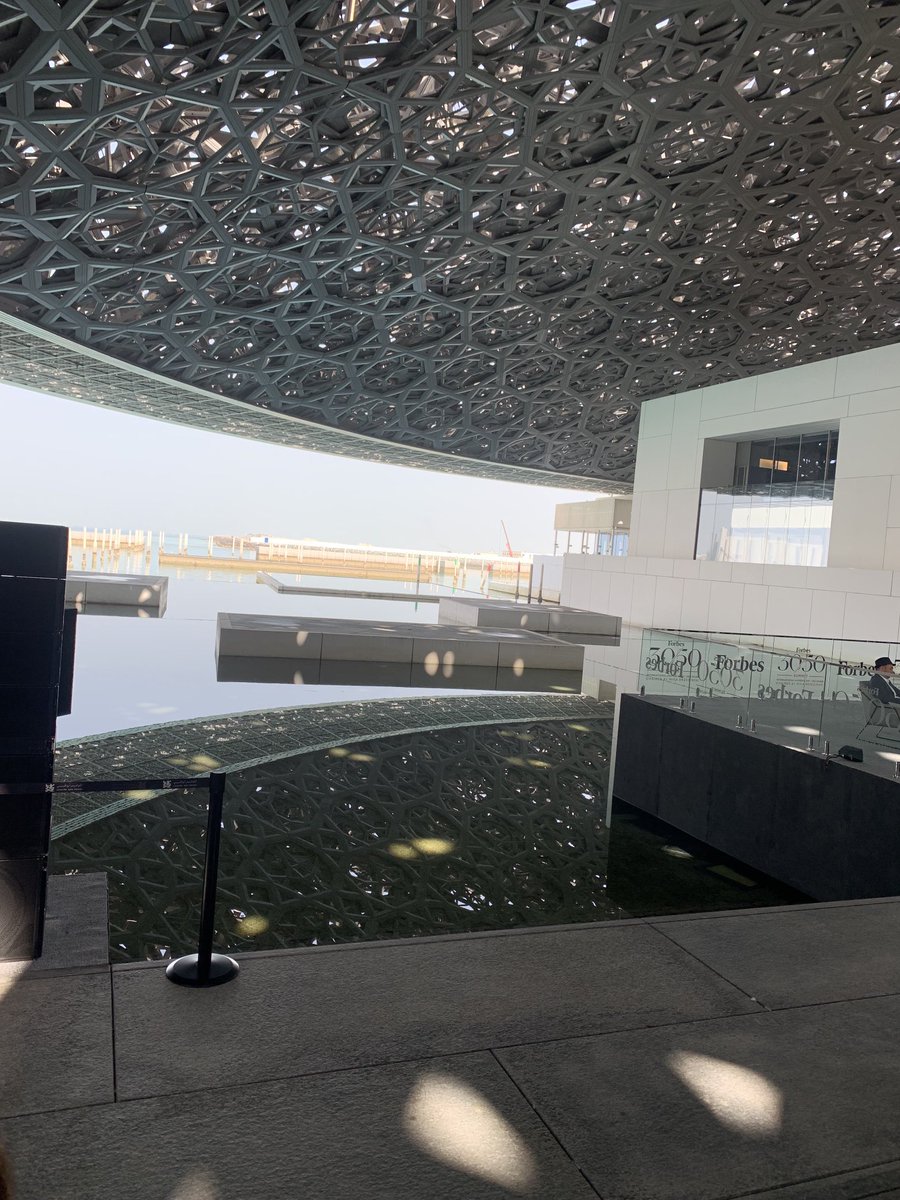